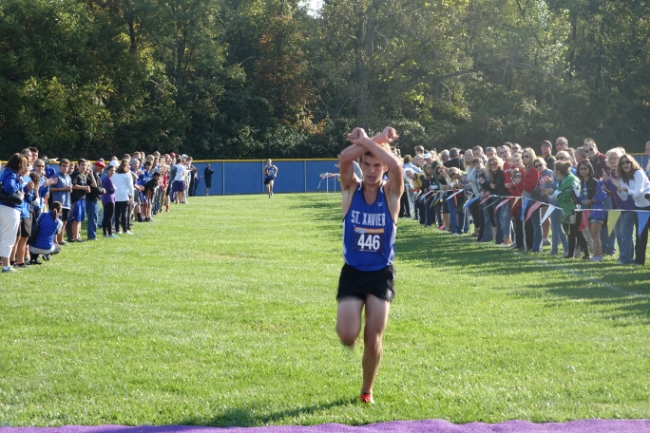 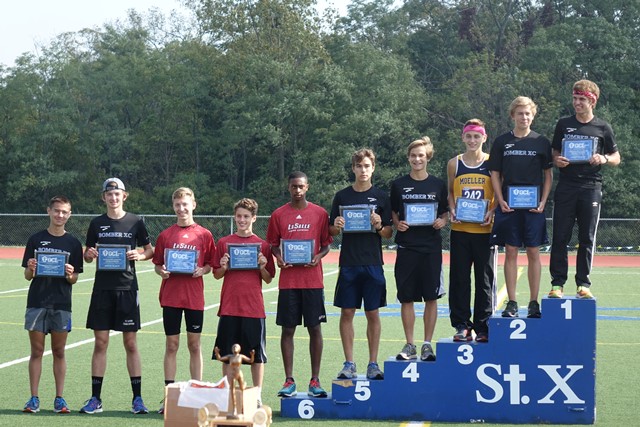 The Varsity Cross Country team entered Saturday's GCL Championship meet as the defending champions for the past 5 seasons and the Bombers had their eyes on a 6th straight as they were running on their home course on campus.  After the Kings Island Golf Course was determined unsafe for the runners, the GCL decided to move the Championship Meet to St. Xavier HS.

St. Xavier is currently ranked #3 in the State of Ohio according to the OATCC Poll. The Bombers will run next at the OHSAA Division I SW District Meet at Voice of America Park next Saturday, October 22 at 11:30 am. 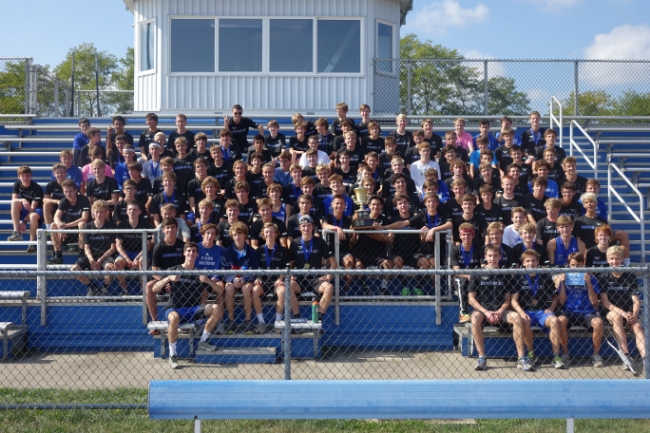